What to do in December around DC? 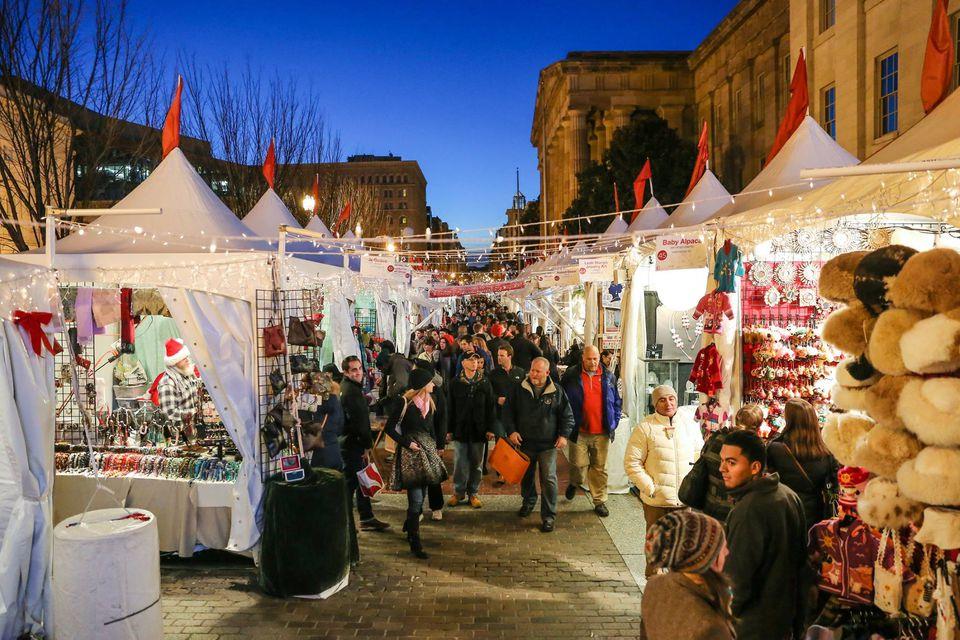 This free-to-frequent downtown bazaar is centrally located at 8th and F Streets NW, in front of the Smithsonian American Art Museum and National Portrait Gallery. Scope out eclectic wares from dozens of pop-up tents with seasonally flavored music performed live in the background. Locally roasted coffee and crafted-before-your-eyes mini-doughnuts inspire a cold-weather appetite, creating a holiday atmosphere you won’t find anywhere else in DC. 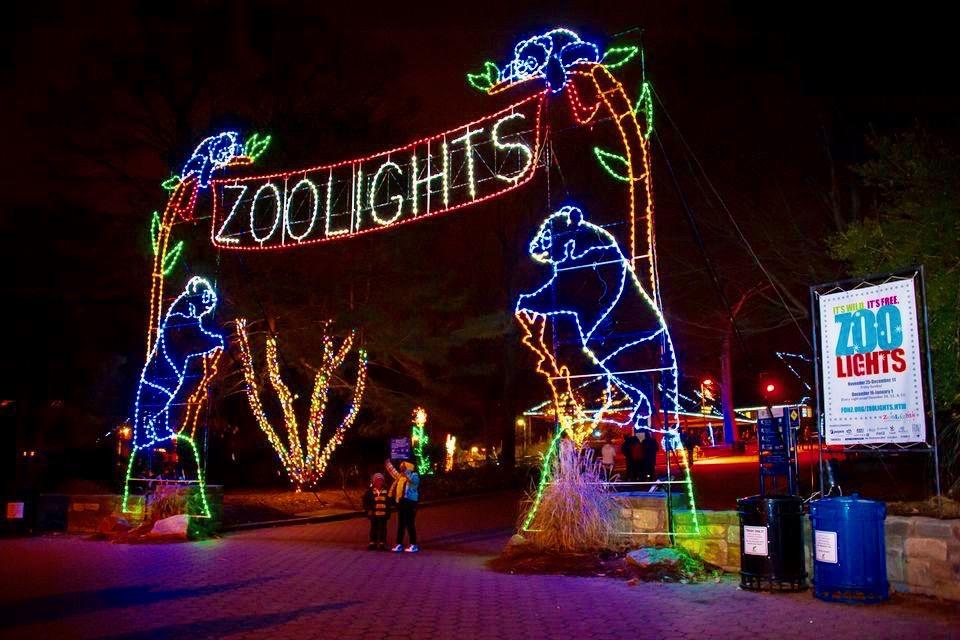 Indulge your wild side with an after-hours visit to the National Zoo during ZooLights, which illuminates the zoo with more than 500,000 environmentally-friendly LEDs, animated light installations, live music and more. Bid good cheer to various animals on display. 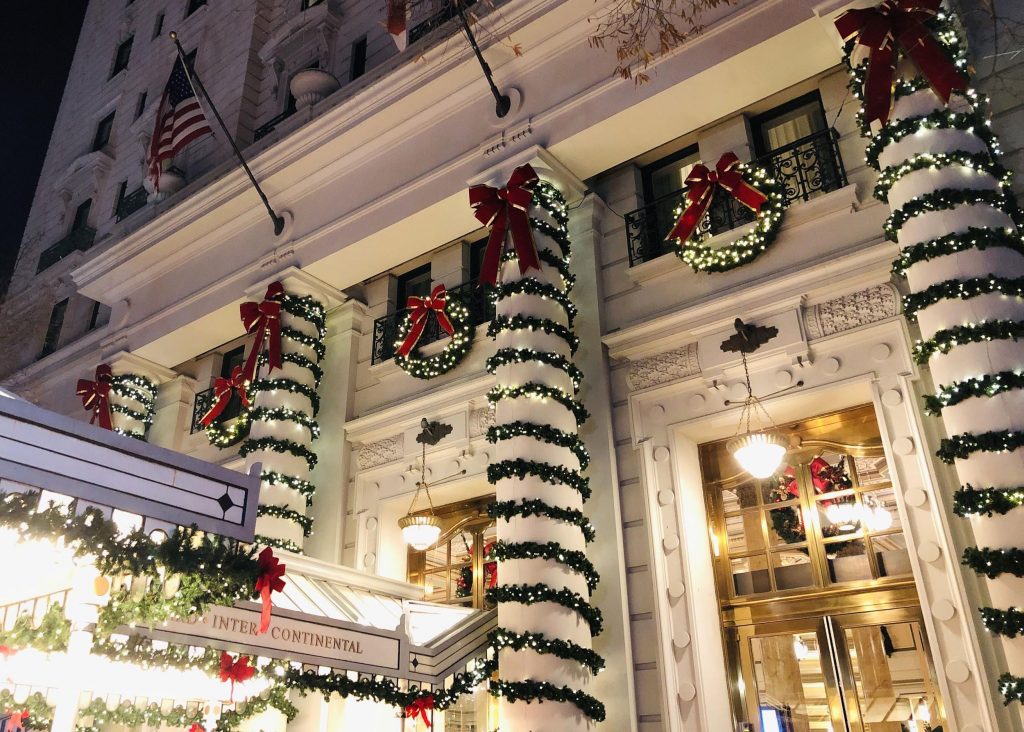 The Willard InterContinental Washington offers a holiday tradition throughout December. You can enjoy afternoon tea in the elegant Peacock Alley every day of the month. There will be seasonal decor, sandwiches, pastries and the beautiful sounds of a harp to accompany you as you sip on festive teas from one of DC’s most historic hotels. 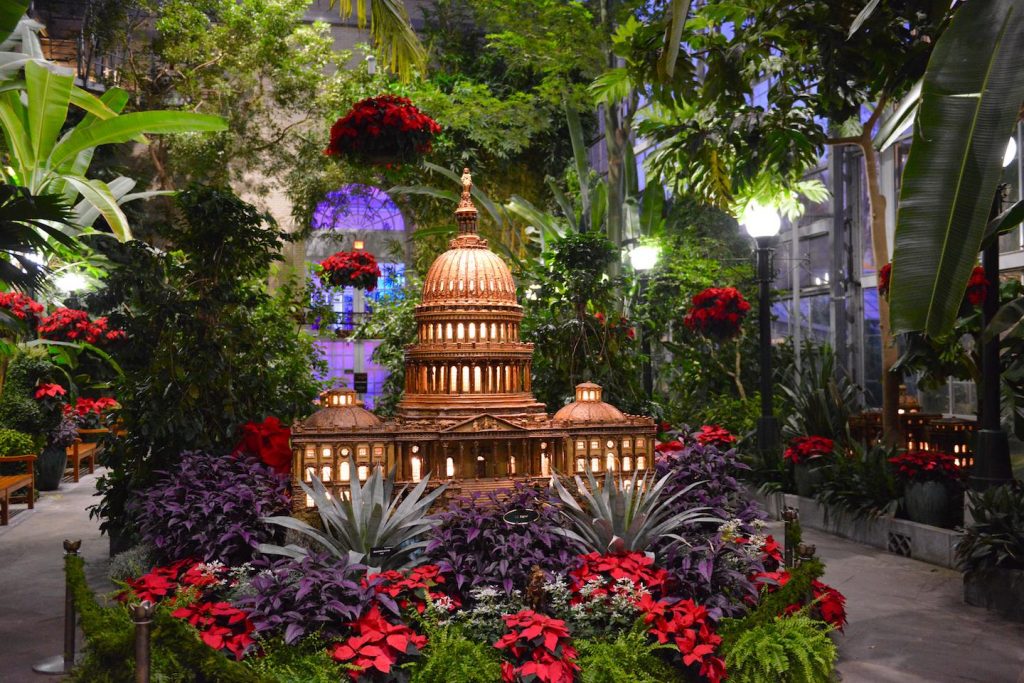 The U.S. Botanic Garden gets decked out for the holidays thanks to this annual exhibit. This year’s display focuses on gardens from Hawaii to Maine, including iconic spots like the Brooklyn Botanic Garden, Franklin Park Conservatory and Huntsville Botanical Garden. Inside the Conservatory you’ll also find the garden’s collection of DC’s iconic landmarks and a showcase of poinsettias. On select Tuesday and Thursday evenings, the Conservatory will stay open until 8 p.m. for live performances of seasonal music. 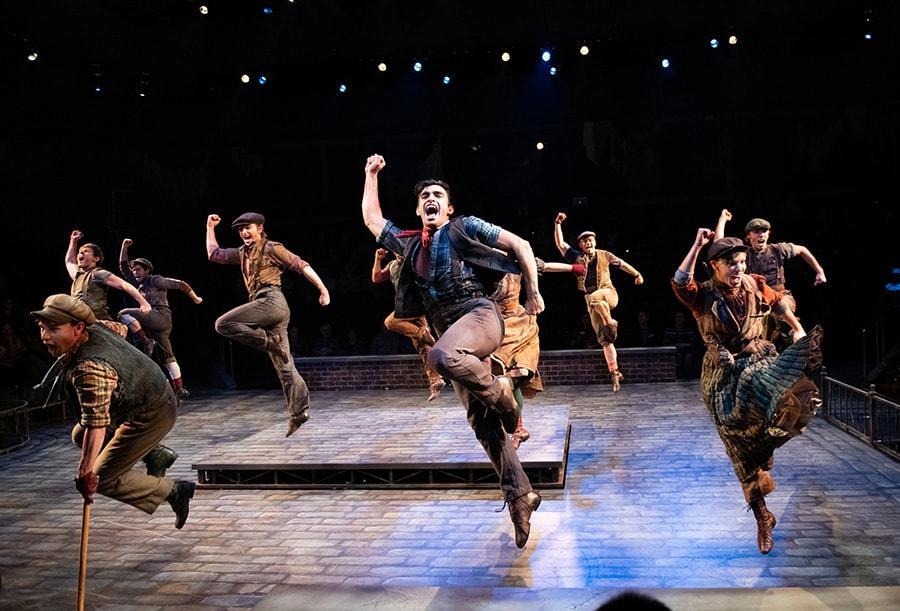 This Tony Award-winning musical based on the 1992 film takes audiences back to just before the dawn of the 20th century. Inspired by true events, Newsies details how New York City newsboys battled Joseph Pulitzer and William Randolph Hearst, the two most powerful men in the country at the time. Filled with energy and songs that will be stuck in your head for days, this production is ideal for a family outing this holiday season.